Tanzania: A Fake Crisis in the Making 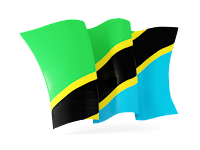 With every passing day, Tanzanians await with bated breath, and some with apprehension, the arrival of September 1. That is the day the main opposition party, CHADEMA, has declared a day of nation-wide demonstrations against what it calls the dictatorial tendencies of the Chama cha Mapinduzi (CCM) Government. The CCM Government has threatened to deal harshly with the demonstrators, who, on their part, have pledged to go ahead with the demonstrations.

The CCM Government is fabricating a crisis where none need exist. It is not fate that is unfolding, but sheer hubris on the part of the powers that be. If the CCM Government has any sense, all it has to do is respect the Tanzanian constitution and the political parties act, which together recognize the people's right to peacefully assemble and hold demonstrations. CHADEMA has stated, repeatedly, that they are organizing peaceful demonstrations.
In view of this declaration, repeated and amplified time and again, it is patently absurd and unconscionable for the CCM Government to resort to threats and intimidation, and to prepare for confronting with violence citizens who seek to exercise their fundamental rights. The CCM Government can go ahead with its evil schemes, but, eventually, justice will prevail, as it has always done everywhere, since time immemorial.

Unknown said…
If you were the government what would you do? Just sit back and wait for unemployed youth to demonstrate?
August 23, 2016 at 9:15 AM

According to the Tanzanian constitution and the political parties act, all Tanzanians have the right to peacefully assemble and hold demonstrations. Your singling out of unemployed youth is spurious, capricious, and discriminatory.

Unknown said…
Are you saying the government should NOT prepare itself for September 1 because they didn't abide by the constitution?

The government should declare that it recognizes people's right to demonstrate peacefully and that it will provide police protection for the demonstrators as required by law. Secondly, the government should pledge to follow the constitution and the law henceforth.
August 28, 2016 at 11:24 AM

Popular posts from this blog 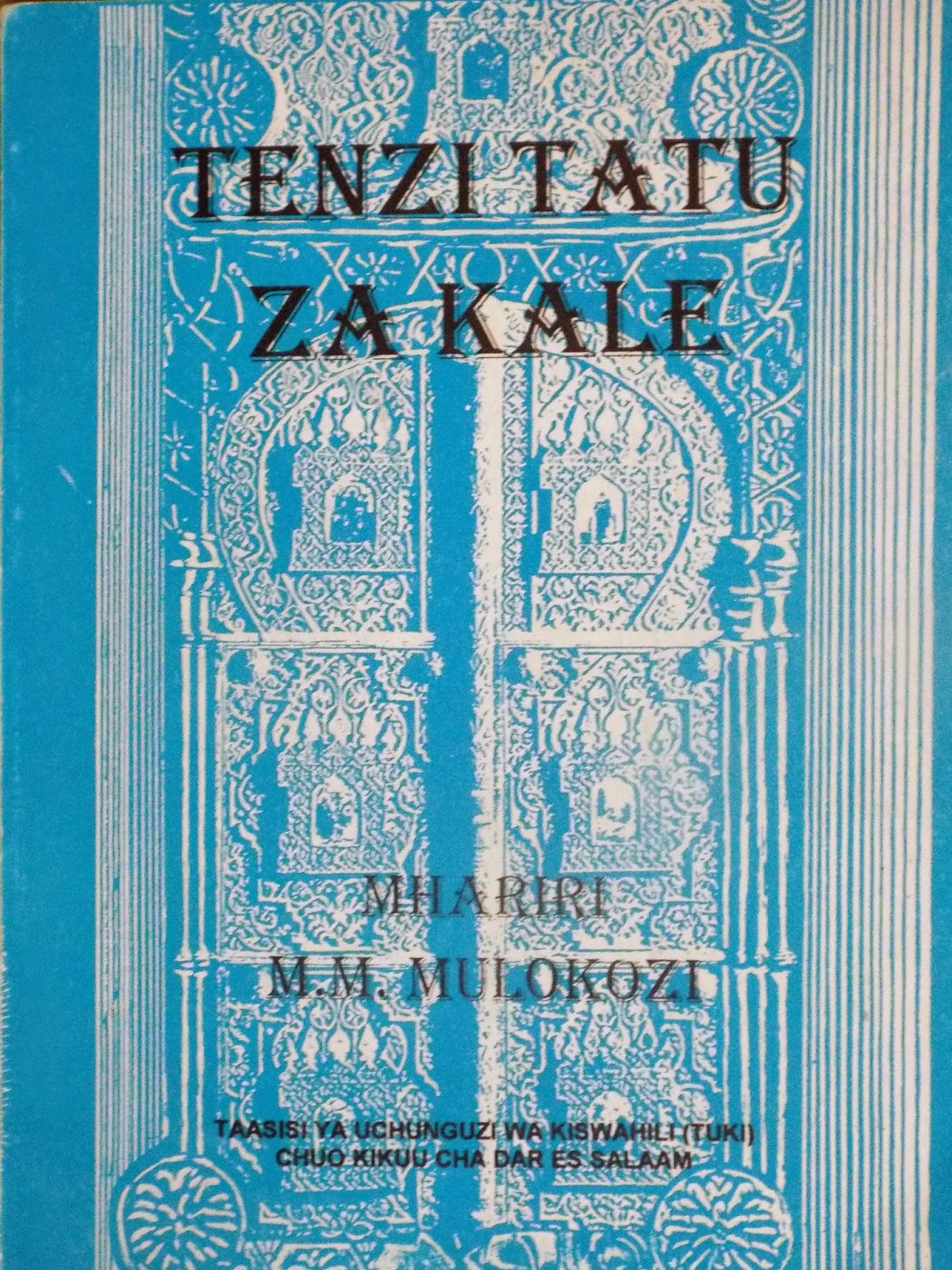 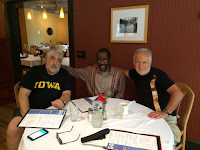